The Hanover City Council voted unanimously to approve a new fire station to be built where Hanover Lumber was located.  The other option considered was on North Denver Avenue, where Jerry Richter had his pallet factory, which was for sale.  Richter refused the city’s $35,000 offer.

Markus Frese, CPA, with input from the council, prepared the budget for 2019 with no increase in the mill levy.  Mill levy is set at 52.212, which has not increased for the past two years, but valuation of property has increased.  After the publication of a budget, the mill levy cannot be increased.  No one appeared at the budget hearing to oppose the budget.

The council elected to terminate the Water Tower service agreement with Maguire Iron, Inc., due to poor maintenance and inspection.  A contract was signed in August of 2017 as they were to inspect and do maintenance and a year later, discovered that the paint is peeling and needs to be repainted inside and out, plus other repairs.

The Volunteer Fire Department received a Forestry Grant in the amount of $2,700.00.

The City paid Jones Trash $450.00 for dumpsters used for clean-up days with the Hanover Chamber paying the other half in the past.

Unregistered all-terrain vehicles and laws pertaining to wearing of helmets was discussed with Washington County Sherrif, Justin Cordry.  Also discussed were ways to enforce the one-way street between the two schools.

Nine blocks of streets will be sealed the later part of the month.

Council approved and discussed the following:

All keys from lifeguards and manager must be returned to the City Clerk before paychecks can be issued.

Next regular meeting will be Monday, September 10. 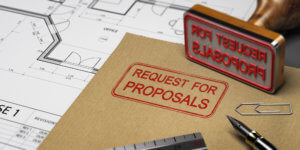 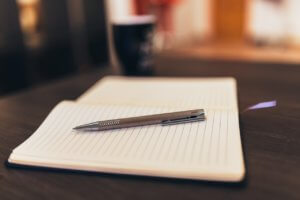 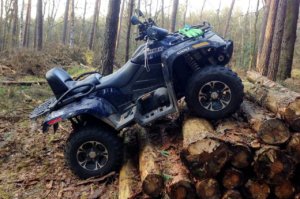